​Dave is a passionate Drummer who started playing in a Military Band at the age of nine and at twelve years old played Drums in High School Musical Production of the Jesus Christ Superstar.

Dave has an Advanced Certificate in Music from The Australian Institute of Music, where he was mentored by studio great Dave Plenty.
​
Dave’s teaching style is relaxed, fun and customised to each student abilities understanding that everyone learns differently.​ 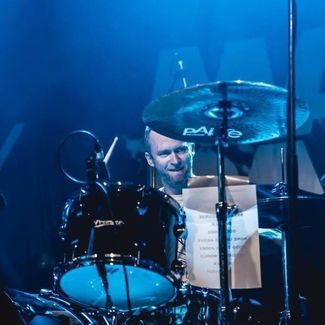